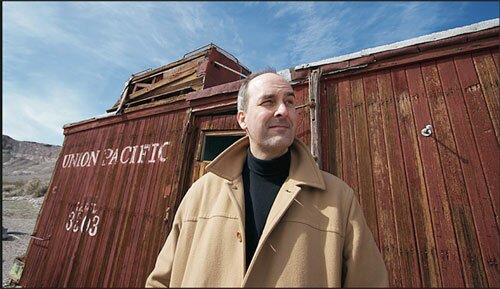 Woody LaBounty is the founder of the Western Neighborhoods Project, a nonprofit organization dedicated to the history of western San Francisco. He has recorded hundreds of oral histories, launched one of San Francisco's most popular history sites—www.outsidelands.org—and led a successful campaign to save four refugee cottages built after the 1906 earthquake and fire. LaBounty has written many articles on San Francisco history, is a frequent contributor to the media, and is recognized as the leading authority on the city's western neighborhoods.

His two great secrets are his real first name is Stephen, and he was born in Santa Rosa, California.